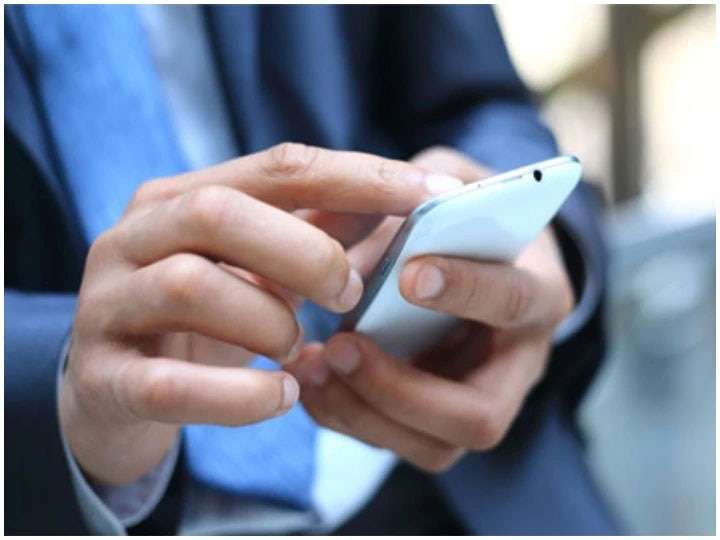 If you have an app named FlixOnline in your Android smartphone, then you should delete it immediately. This app spies your WhatsApp. Recently, this app has become quite viral on WhatsApp.

Fake claim about app
However, claims are being made about FlixOnline which is completely fake. It is being said that this app is to show the global content of Netflix. But you should not fall into this trap because the truth is that it has been specially designed to spy WhatsApp.

Dangerous for phones
This app reads all the messages of WhatsApp. Not only this, it also sends the message to the hacker. This app is linked with the message that the hacker sends, through which all the information of your phone reaches the hacker.

This app monitors all notifications of WhatsApp. It also does an automatic reply several times and you don’t even know. After installing in the phone, this app takes several permissions including notifications. This app and it appears above all other apps. It also remains at the top of the notification panel.