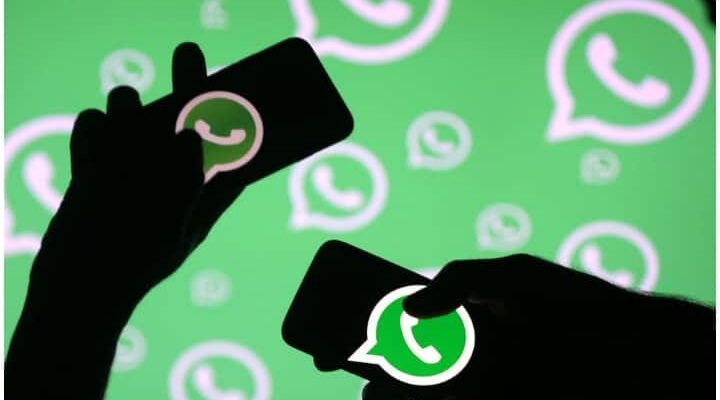 WhatsApp rolled out a great feature for its Android users some time ago, which was named Mute Video feature. At the same time, now the company is also bringing this special feature for its iOS users. This feature will be available for iPhone users after seven months of Android. Work is going on right now and soon this feature will be rolled out. Let us know what it is and how it works.

can use like this
To use WhatsApp Mute Video Feature, first go to the chat of the user to whom you want to send mute video.
Now go to the gallery by clicking on the icon here and select that video.
After doing this, as soon as you click on the video, you will see the speaker icon on the top left, tap on it.
Now as soon as you tap, the sound of the video will stop.
However, other options will remain the same as before. In the video, you will be able to edit emoji, text and more as before.

Multi-Device Support Feature
WhatsApp has started rolling out the Multi-Device Support feature for non-beta users as well, which till now was available only to beta users. Through this very special feature, users can run their WhatsApp account on more than one device like laptop and computer at the same time.

App needs to be updated
According to WhatsApp tracker WABetaInfo, version 2.21.19.9 of the app has been rolled out for Android and iOS users. You can use the WhatsApp multi-device support feature by updating the app to the new version. According to the report, WhatsApp may mandate multi-device version updates for future updates.

WhatsApp rolled out the feature you had been waiting for a long time, know the details