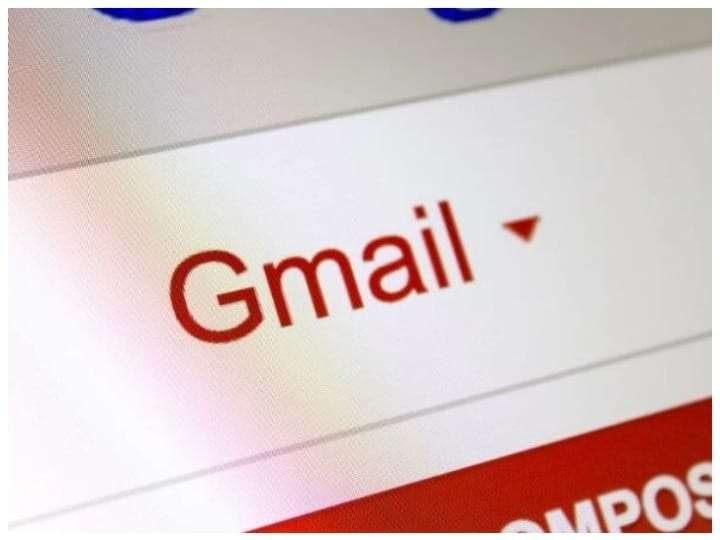 Next month Google is going to change a lot in its products. Whether it is to pay money for more space in Google Photos or tax to YouTubers. At the same time, very soon you will get to see changes in Google’s mail service ie Gmail. Actually, users are going to get a new feature in Gmail, which will be of great use. The company is coming up with a feature, after which the photo received on the mail can be saved directly in Google Photos.

Rollout may happen in 15 days
After the introduction of this feature in Gmail, users will be able to save the photo directly on Google Photos. According to the company, the new feature will allow users to manually take Google Photos backup of photos by downloading photos from Gmail. This feature will be on by default. Such users will be able to select save photo. It is believed that these features can be rolled out for users in the next two weeks.

Google Photos will have to be charged
At the same time, from June 1, you will not be able to upload unlimited photos in Google Photos. Every Gmail user will get 15GB of space from Google. This will include your emails and photos. If you use more space than this, then you will have to buy its subscription from Google One. You will get the lowest subscription of Google One for 100GB of storage space by paying 130 rupees every month and Rs 1,300 annually.

Now you will be able to transfer postpaid numbers to prepaid sitting at home, know what is the step by step process

What is NFC payment and how it works, know everything about it