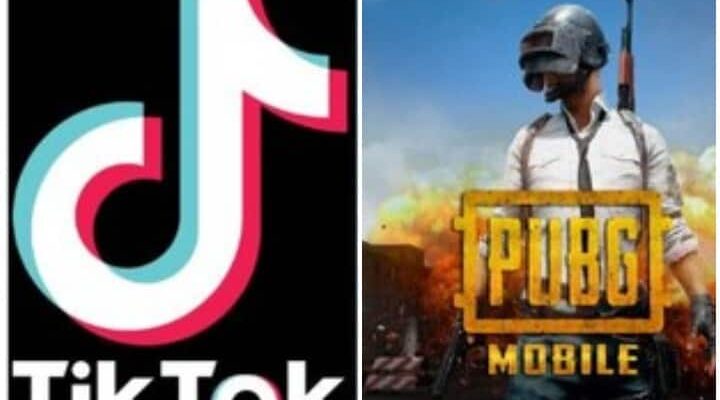 The apps Tik Tok and PUBG, which were banned in India citing national security, are making a splash all over the world. Actually both these apps are being downloaded the most. This has been revealed in the recently released new report of Sensor Tower. According to the report, in the third quarter of this year, Tiktok and PUBG have earned the most money on both the App Store and Google Play Store platforms.

usage increased by so much
According to the report, Tik Tok was the highest-grossing app worldwide. On the other hand, in the gaming category, PUBG occupied the first number at the global level. While there has been a growth of more than 40 percent in Tiktok, the use of PUBG Mobile has increased by 11 percent compared to last year.

These apps also earned a lot
According to the report of Sensor Tower, Tiktok was the highest earning app in the third quarter of the year. Apart from this, Manga reader Piccoma remained at number two. After these two, YouTube occupied the third place in the list. Google One captured the fourth number. Disney Plus has got the place at number five in this list. Overall, even though Tiktok earned the most, Google One was ahead of it on the Google Play Store.

3 Billion Tik Tok Users
In the third quarter of the year 2021, Tiktok was the most downloaded globally. At the same time, Instagram, Facebook, WhatsApp and Facebook Messenger were the most downloaded after Tiktok. There are more than three billion users of Tiktok worldwide. Earlier so many users were only from Facebook on apps.

Koo App brought this special feature, now users will be able to translate in their own language

Tips: If you also want to convert your PDF file to Word, then learn here the easiest way