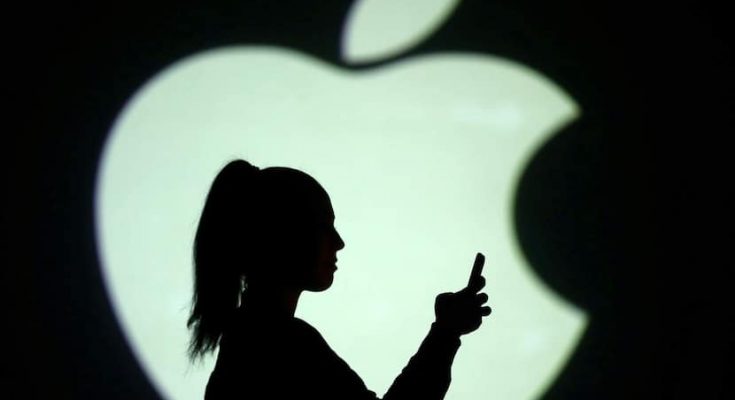 Apple is going to launch its new smartphone series Apple iPhone 13 soon. At the same time, before the launch of this series, new patents used in the company’s 14 series smartphones have been revealed. According to this, the company can provide both TouchID and FaceUnlock features in the 14 series. The Cupertino-based company has recently granted a new patent for integrating biometric authentication for iPhone and MacBook. After this, the news of getting TouchID once again in the upcoming iPhones has got more strength.

Touch ID and FaceUnlock may come in iPhone 14 series
This is not the first time that features like TouchID and FaceUnlock have come to the fore in Apple’s upcoming series. Even before this, this information has come out in many different reports regarding this. According to the report, these features will be seen in the Apple iPhone 14 series to be launched next year.

Phones after iPhone X do not have TouchID
Apart from iPhone, Android smartphone makers have already given under display fingerprint sensor and face unlock feature in their phones. Apple removed the Touch ID feature in all the smartphones launched after the iPhone X and gave only the Face ID feature for security.

iPhone 13 series will be launched next month
At the same time, Apple is going to launch its iPhone 13 series in the next month i.e. September. People who are fond of iPhone are eagerly waiting for this series. Different news is coming out about the launch. Apple company is very upset about the leaks related to this series. Actually, its cover has come in the market even before its launch, which the company has advised not to buy.

Android users be alert! Gmail and Youtube will not work in these smartphones from next month, this is the reason