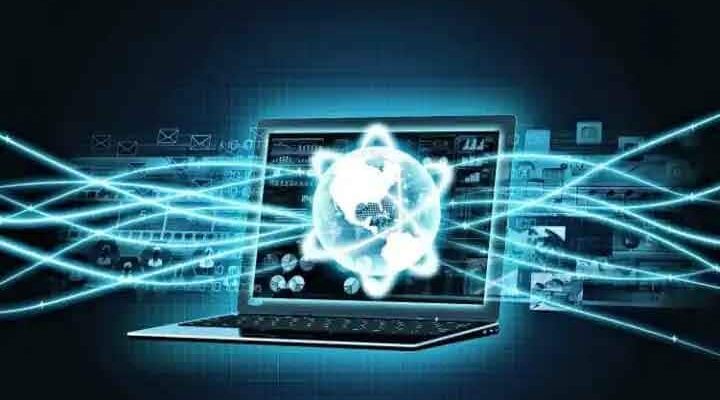 Mumbai: The Telecom Regulatory Authority of India (TRAI) has recommended raising the minimum broadband speed by four times to 2 Mbps and suggested the government to speed up the fixed-line broadband rollout in rural areas by reimbursing half of the monthly subscription fee .

These recommendations have come as the post-pandemic scenario has prompted most professionals to work from home and students to attend online classes.

TRAI has recommended that the government explore the possibilities of Direct Benefit Transfer (DBT) scheme to encourage people in rural areas to subscribe to new broadband connections, besides incentivizing broadband providers.

According to TRAI, the government should consider reimbursement of half of the monthly broadband charges, subject to a maximum of Rs 200 per month per user. Users will get reimbursement directly in their linked bank accounts as it will be in the form of DBT.

TRAI said, “The definition of broadband has been reviewed and the minimum download speed for broadband connectivity has been increased to 2 Mbps from the existing 512 Kbps. Fixed broadband can be classified into basic, fast and super-fast depending on the download speed.” classified.” Till now, the minimum broadband speed was 512 Kbps, which is an upgrade from 256 Kbps and 56 Kbps many years back.

Fitness Band under 4000: These great fitness bands are equipped with great features, the price is less than 4000