The dispute between microblogging site Twitter and the government seems to be ending. The company has given many new features and services in the last few days. Along with this, the company has also made many changes in its terms and service and privacy policy. These changes will be implemented from August 19. Twitter has recently given information about changes in privacy policy.

changes made to
Actually, the features and service changes that Twitter has made include Twitter Spaces, Twitter Blue and Payments. The first part of the change in privacy policy is Twitter Spaces, with the help of which users can have audio conversations among themselves. According to Twitter, he makes audio of conversations taking place in Spaces. In this, it is seen that whether the privacy policy is being violated. It was said on behalf of the company that all the conversations on the spaces are public, so the question of privacy of information does not arise.

Changed in this too
Twitter Blue is another change in privacy. This is the company’s first premium subscription, which is currently limited to Canada and Australia. The company has said that it can get complete information about the transactions done on or through Twitter. This information can be related to payment information, automatic renewal when its deadline is over.

feature can be turned off
Apart from this, Twitter said about the auto play video feature that they are mostly related to third parties and when users use it, according to the rules of Twitter, third parties can get some information and use it. You can also turn off this feature by going to Settings.

WhatsApp New Feature: iPhone users will get a calling interface like FaceTime in WhatsApp, it will work like this

TikTok Relaunching Update: Like PUBG, TikTok can make a comeback in India by changing its name, know full details 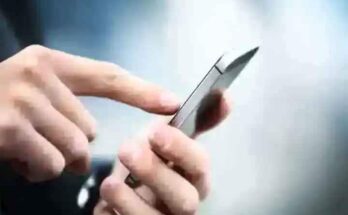 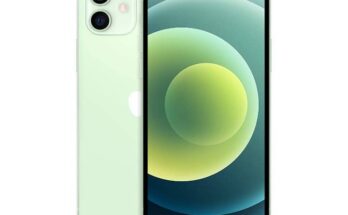