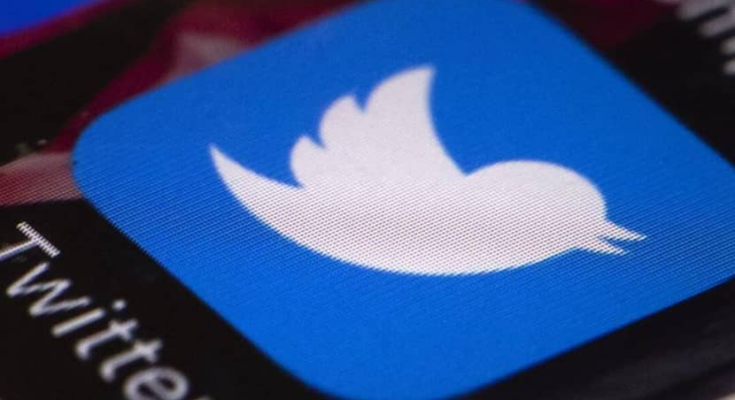 Microblogging site Twitter may soon bring a new privacy feature. According to media reports, with the help of this special feature, users will get the facility to archive old tweets. For this, users will have 30 days, 60 days or 90 days. Along with this, Twitter will also provide this facility to its users, so that users will be able to set the limit of tweets, such as which tweet users can see and how to remove the follower without blocking.

Purpose to engage users
According to a Bloomberg report, the new feature is being brought in the form of social privacy, whose purpose is to engage users on Twitter. Some users on Twitter do not even know whether their account is public or private. Recently, it has been learned that micro-blogging site Twitter is going to start a pilot project, so that users will be able to select the wrong content on the platform. Through this, Twitter wants to curb misleading information in its platform.

Account will be blocked for 7 days
According to Twitter, strict action will be taken against those who comment in foul language on the platform. This new safety feature is currently introduced for select users of iOS and Android platforms, while it is expected that soon it will be rolled out for all users. In fact, Twitter is testing such a feature, after the arrival of which if someone uses the wrong language, then his account can be blocked for seven days. The purpose of this feature, coming in the name of Safety Mode, is to curb the abusive use of Twitter.

WhatsApp Tips: If there is no third person’s eye on your WhatsApp chat, find out with this easy trick