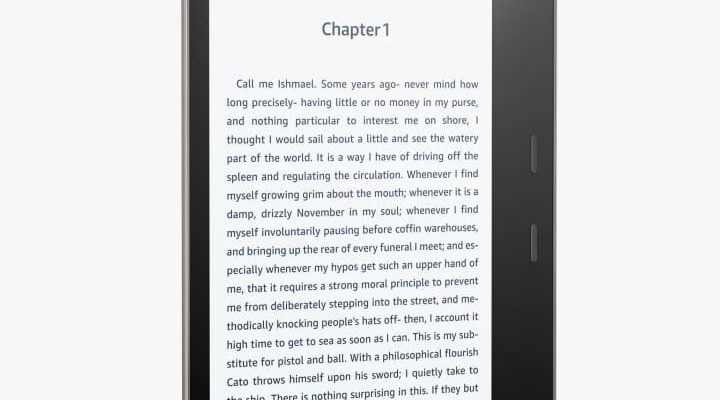 Kindle Update: The world’s famous e-commerce company Amazon is soon going to bring a new update for its e-book reader ‘Kindle’ devices. The company has released a teaser about the new software update for Kindle Paperwhite and Kindle Oasis. Amazon says that after this update, it will be easier to navigate on Kindle devices.

According to Amazon, after this new software update, Kindle users will be able to switch on its brightness, turn on Airplane Mode and go to All Settings by simply swiping down from the top of the device. Also, after this a new navigation option will also be added to Kindle devices. With this option, Kindle users will be able to easily switch between Home, Library and Current Book.

Which devices will get the update

Another update may arrive for Kindle devices later this year

Apart from this new software update, Amazon company is preparing to bring another update for its Kindle devices later this year. In this update, Kindle users will get better home and library options than before. A new filter will also be added to this and Kindle users will be able to sort out the menus according to their convenience by going to the library settings.

In addition, a brand new collection view and an interactive scroll bar option will also be added to it. Apart from this, users will be able to access their 20 recently read books with just a left swipe by going to the home option of the device.