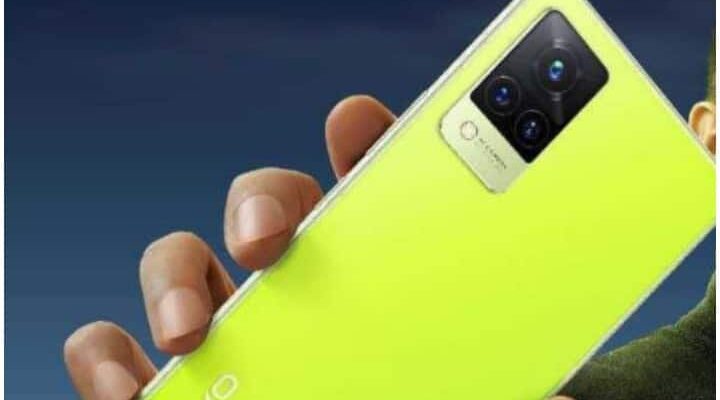 specification
Vivo V21 5G flaunts a 6.44-inch Full HD+ AMOLED AMOLED display with a resolution of 1080×2404 pixels. Its refresh rate will be 90Hz. It has a peak brightness of 500 nits. The phone is equipped with MediaTek Dimensity 800U processor. Works on Android 11 based Funtouch OS 11.1. It has 8GB RAM and 128GB internal storage.

awesome camera
Talking about photography, triple rear camera setup has been given in Vivo V21 5G, whose primary camera is 64 megapixels. Also an 8-megapixel ultra-wide angle lens has also been given. Apart from this, a 2-megapixel macro lens has been given. The phone has a 44-megapixel front camera for selfie and video calling.

4,000mAh battery
For power, a 4,000mAh battery has been provided in the Vivo V21 5G smartphone, which will come with 33W fast charging support. The company claims that this smartphone will be charged more than 60 percent in half an hour. Indisplay fingerprint sensor has been given in the phone.

Tips: Even after seeing WhatsApp Status, the person in front will not be able to know, just have to do this work