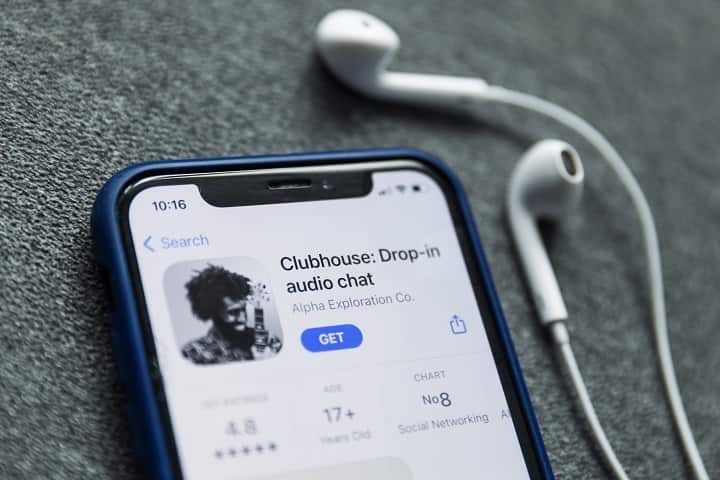 Audio chat app Clubhouse is now going to launch on Android platform too. According to the company, this week this app is available on Android Play Store for Android users in different countries of the world including India. Will be done. Giving this information from its official Twitter handle, the company said that, the Clubhouse Android app will be available in India on Friday, May 21 on the Google Play Store.

Company in your tweet Informed that, on May 18, this app was made available in Brazil, Japan and Russia. It will go and by Friday afternoon it will be made available to the users all over the world. Please tell Audio chat app The clubhouse was only available to iPhone users for a long time. The clubhouse began testing beta versions on the Android platform earlier this month, which was limited to US users only.

Not everyone will meet in the beginning FEATURES

Of course it is good news for Android users to come to the Clubhouse app, but it is not necessary to get all the features in the beginning. The beta version of the app did not get features like in-app translations, localization, the ability to follow any topic and create or manage a club. Similarly, users were not given the option of linking Twitter and Instagram profiles and the option of payments in the beta version. Android users may have to wait for these features.

Will have to face stiff competition in the Indian market

Former IMA President Dr. KK Aggarwal died of corona, was on ventilator for one week