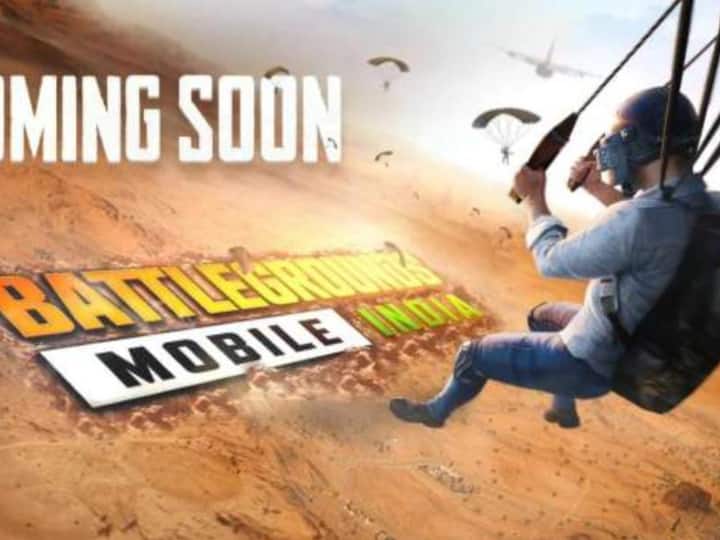 The wait for PUBG fans is over. Now its fans are going to get good news soon. After a long time the game is going to return to India. But now this game will be launched in the name of Battlegrounds Mobile India, not PUBG. Although its official launching date has not been announced by the company, but it is believed that this game can return in June.

There will be stringent rules
At the same time, before the game developers Krafton has revealed the privacy and security policy of Battlegrounds Mobile India. Under this new policy, the company has made the rules for playing games for people below 18 years even more stringent. At the same time, pre-registration of Crafton game can start soon.

Can be launched next month
Game developers company Krafton has not yet officially announced the launch date of the game, but if the news is to be believed, then the Battle Mobile India game can be launched next month. Pre-registration of the game is expected to start ten days before the launch. After the pre-registration of Battlegrounds Mobile India goes live, users will be able to pre-register it from Google Play Store and Apple App Store.