Explain that the purpose of this feature is to make the conversation easier and more intuitive for the users. This new feature will allow users to react to other people’s messages through emoji emoji. Emoji can still be used, but cannot be directly reacted to, like on Messenger and Instagram. But after this feature, users will be able to do this. 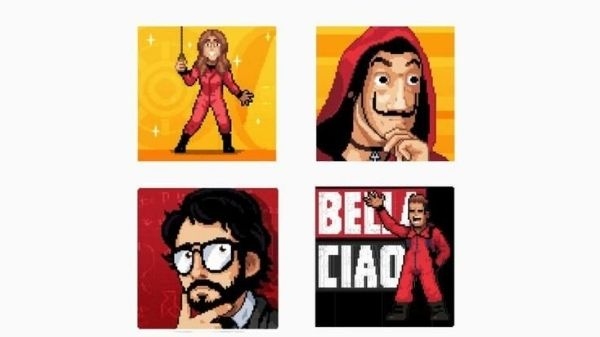 Thus in this feature there will be more than 999 emojis for the users which the users will be able to choose and react to anyone. Thus, this new feature can prove to be a really good feature for WhatsApp users, which was awaited for a long time. 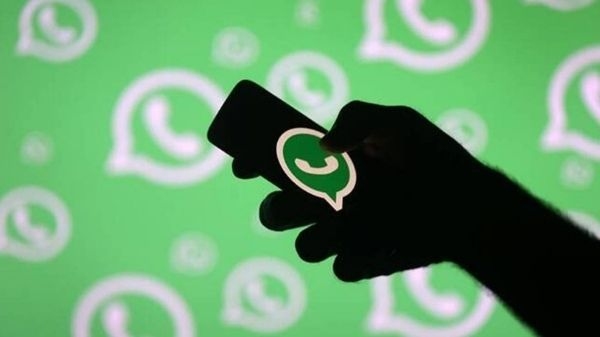 WhatsApp will not work in these smartphones from November, is your phone in the list?

Also, let us tell you that this feature will not only be available for group chats, but users will also be able to use it for individual chats. This new feature, as and when it comes, will bring a lot of functionality to the users and make their chatting experience even better.

Recently rolled out a new feature

As you may also know that recently the instant messaging app WhatsApp rolled out a new feature in which users can send a photo or video in such a way that only one user can see it. WhatsApp has named this feature as ‘View Once’. If you also want to enable this feature, then you have to update your WhatsApp app by visiting the store, after that you can enjoy the View Once feature.