WhatsApp is working on several features to improve the user experience. Now, a new feature is reportedly being developed that will allow users to pause in voice messages while recording. Earlier this year, a new tool was said to be added to the app where one can review their voice messages before sending them. However, this feature is still not rolled out.

WhatsApp is bringing a new feature for voice messaging

As per the latest development, the instant messaging app is working on a new feature in which users will be able to pause their voice messages while recording and record voice after restarting. Currently, we cannot pause the recording, if we pause it, we have to record it again from the beginning. So, with this new feature, you don’t need to start afresh.

According to a report by WABetaInfo, the new feature is currently in development; However, it will be released in a future update of WhatsApp beta for iOS and Android. The report further suggests that this new feature has been teased during the development of WhatsApp for iOS, but WhatsApp for Android is also on beta. How will this new feature of WhatsApp work?

A video has also been shared in the report of WABetaInfo, which gives us an idea of ​​how this new feature will work. First, you’ll need to open a chat that you want to send a voice message to. You will then see a new record button after you pause the recorded voice message. 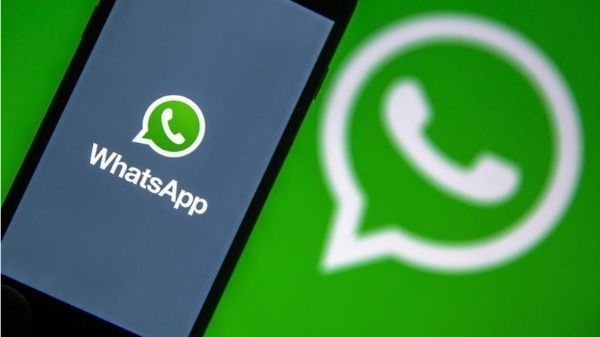 If you want to send photos in high quality on WhatsApp, then follow this simple trick

After that when you tap it you will be able to resume the recording of the voice note. There is no information on when this feature will be officially rolled out.

Also, WhatsApp is currently working on another new feature in which users will be able to hide their profile, status for selected users.