WhatsApp is working on several new features, which are expected to arrive on its platform in the coming days. Recently, the Facebook-owned messaging app rolled out end-to-end encrypted chat backup on its Android and iOS apps.

Recently, WhatsApp has also upgraded its joinable group call feature, which will allow users to join ongoing group chats. Thus, it is now being heard in many news that WhatsApp is working on many features in the coming time, which we have mentioned below.

Instagram has brought a special feature, now users will be able to upload posts from desktop too

WhatsApp can roll out these great features soon

WhatsApp has a picture-in-picture mode feature that enables users to watch videos even when the app or chat window is closed. With the control bar, WhatsApp is giving users more control over such videos. WhatsApp users can pause or resume a video, open it in full-screen mode, or turn it off. This feature is available for all supported videos on WhatsApp. For YouTube videos, WhatsApp users will also get two options in full-screen mode: Watch Later and Share. This feature is currently available in WhatsApp beta for Android 2.21.22.3. 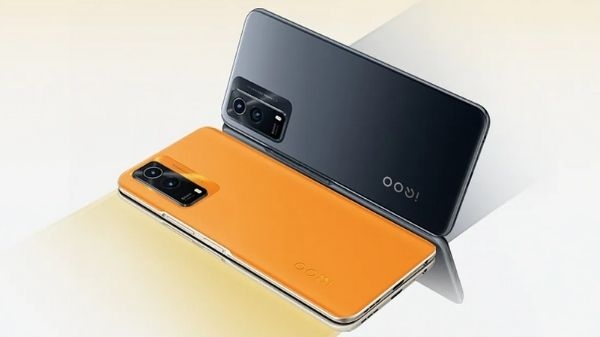 iQOO Z5x phone launched with great features, you will be surprised to know the price

This new feature allows the sticker to be converted into an image that would be possible to paste into other chats. According to a report by WABetaInfo, this feature currently does not allow users to paste images on their desktops. However, users can paste it on some other applications such as Discord. This feature is available in WhatsApp beta for desktop version 2.2142.0. 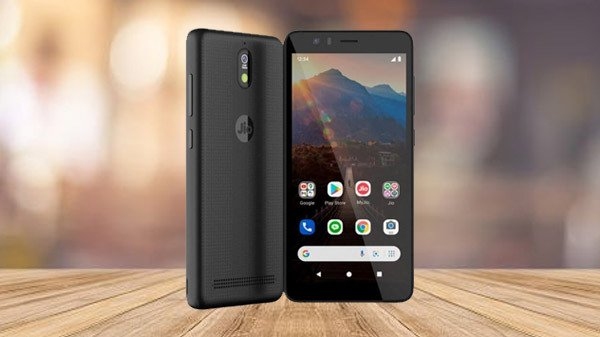 Before the launch, a new update came with the specification of JioPhone Next, know the full news here

With these buttons, WhatsApp is giving its users more control while editing images. Using any other drawing tool will require pressing the Done button, and users will be able to go back to the previous position by pressing the Undo button. However, this feature is still being worked on.

Thus, in the coming time, the instant messaging platform WhatsApp is going to give many great features. However, there are many such features whose information has not been revealed yet.

WhatsApp can soon roll out these features