WhatsApp will not work in these mobile phones in November

As you also know that WhatsApp which is one of the most used messaging app all over the world and it has become the best means of online chat, audio and video calls for people. Due to many features, it is used by almost every person in the world. But right now there is bad news for some phone users. 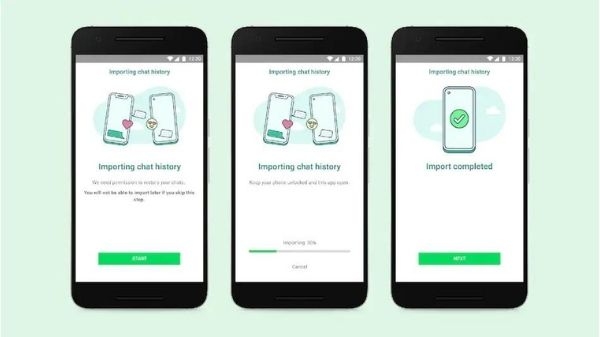 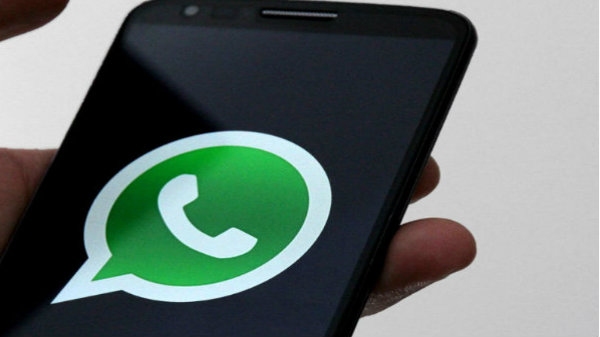 A huge fine of about Rs 1942 crore was imposed on WhatsApp, know the reason 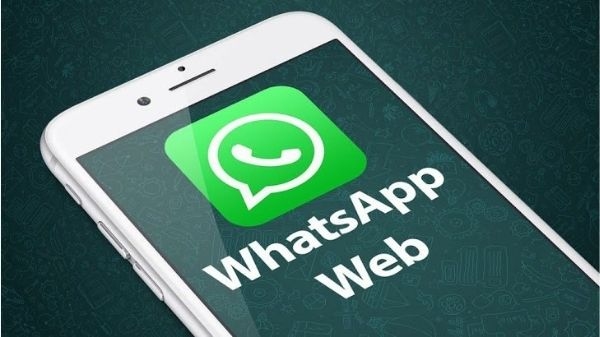 How to Download and Use WhatsApp Web on PC or Laptop

So if your smartphone is also in this list, then find some other option from now on or else the account of WhatsApp will be destroyed and the data will also be gone. You can buy other devices from time to time.

WhatsApp will not work on these smartphones from November.