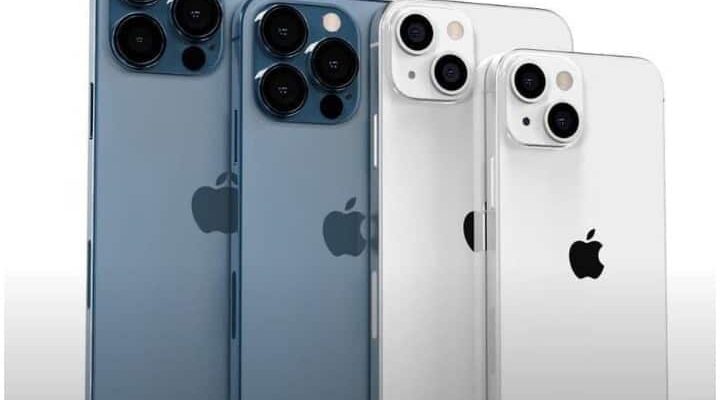 Apple has recently launched its new iPhone 13 series. Its starting price is Rs 69,900. We told you that their price in India is higher than in America. While the iPhone 13 costs Rs 51,310 in the US, you will have to pay Rs 79,900 for the same model in India. Now the question is, how is there such a difference in the price of the phone in these countries. So let’s know about it in detail.

That’s why the price is high in India
Unlike the iPhone 12, the iPhone 13 will not be manufactured in India. Smartphones of this series will be imported. That is, Indians will have to pay 22.5 percent custom duty on this smartphone. In India, the customer will have to pay around Rs 10,880 as custom tax on the purchase of iPhone 13 mini. Not only this, customers will also have to pay GST on buying iPhone 13. Currently, the GST on iPhone 13 is around Rs 10,662. On the other hand, state tax is also applicable in the prices of this smartphone in USA.

on 24 september is the first cell
Due to tax, there is such a difference in the prices of this smartphone in both the countries. Apple’s new series will not be made in India but will be imported. Let us know that the first cell of the iPhone 13 series will be started in India from September 24. Its pre-booking has been started.

Sale of Apple iPhone 13 series will start from this day, know when will you be able to pre-order 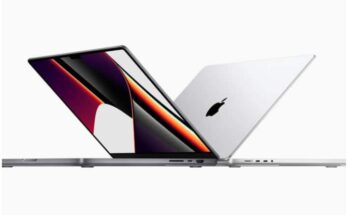