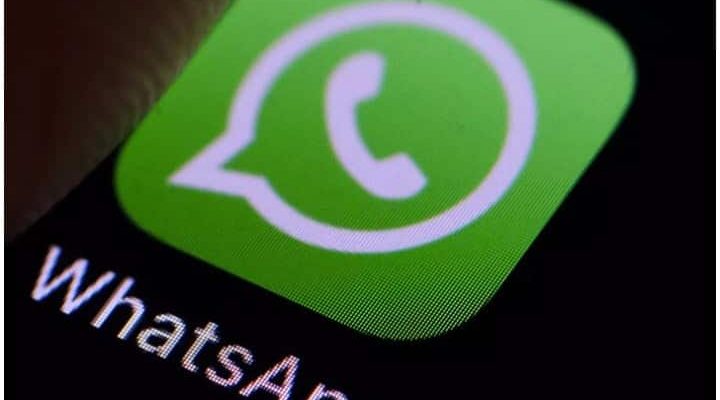 The popular instant messaging app WhatsApp has suffered a tremendous setback due to its best features around the world. In fact, for sharing personal data with other Facebook companies in Ireland, the company has been fined 225 million euros i.e. about Rs 1,942 crore. This fine has been imposed on the company under the General Data Protection Regulation i.e. GDPR made three years ago.

‘Wrongly imposed fine’
According to media reports, WhatsApp said that the fine is completely wrong and the company will go ahead with it. A spokesperson of the company has said on this matter that the app is completely safe and we are committed to protect the data of users. This fine is not acceptable to us in any way, we will appeal about it further.

hence the action
In fact, corporate tax is low in Ireland and there are offices of many big companies including Google, Facebook, Apple, Twitter and for this country it is said that it does not act on companies. WhatsApp was also initially fined only 433 crores, but due to pressure from European Union countries, it has increased manifold.

WhatsApp Tips: No unknown person will be able to add you to WhatsApp Group, just have to do this work

Now telecom companies will not be able to give extra benefits to customers, know what are the new guidelines of TRAI 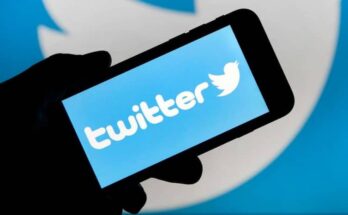 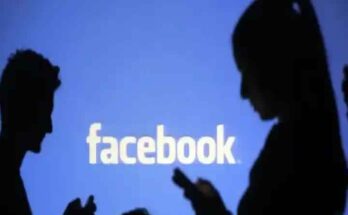 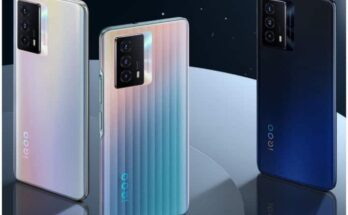