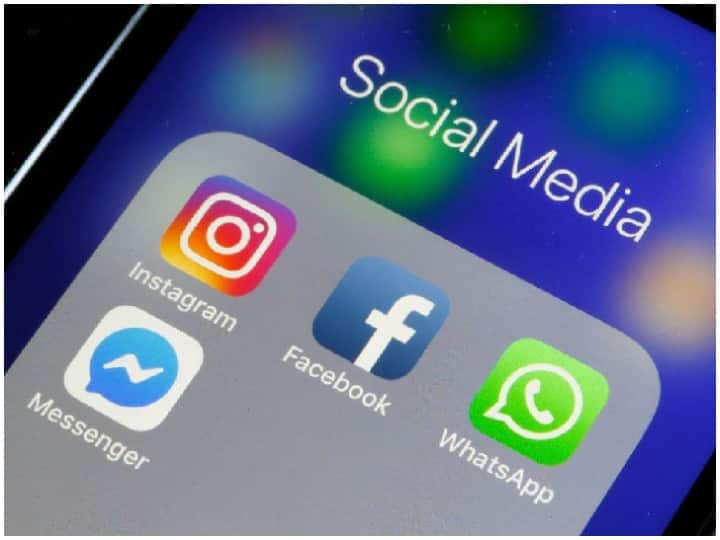 There are crores of users of many social media platforms Facebook, WhatsApp, Twitter and Instagram in the country. In such a situation, what will happen if these users know that all these platforms are getting banned from today. In fact, the deadline to approve the new guidelines of the Central Government has ended on 25 May. At the same time, social media platforms that do not implement the new Intermediate Guidelines of the Center can be banned in India.

This is how the difference between fake and real website will be found, use this feature of Google