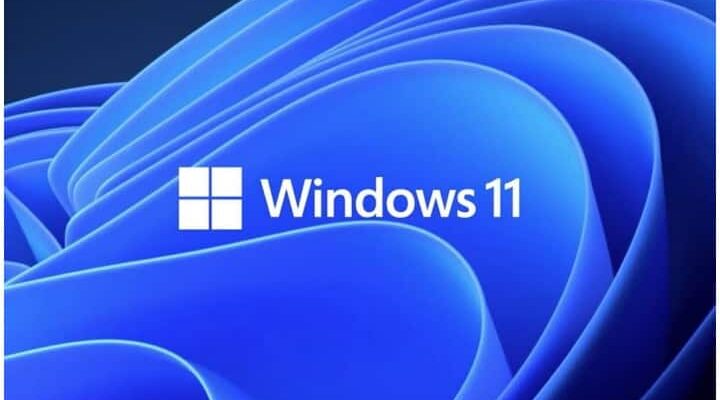 After a long wait, the release date of Windows 11 has finally been revealed. It will be rolled out for users from October 5. From this day, windows can be upgraded in the system. To give the best experience to the users, many great features have been given in it. In particular, Android apps have also been supported in this. However, users may have to wait a bit for this. According to Aaron Woodman, general manager of Windows Marketing, Microsoft will preview and in a few months Android app support and access will be available only to Windows Insider.

Amazon joins hands for Android apps
Woodman said that through our collaboration with Amazon and Intel, we are working to bring Android apps to Windows 11 and the Microsoft Store and are committed to making it available as quickly as possible. It’ll be rolling out with a preview for Windows Insiders in a few months.

Can update for free
Windows 11 was earlier available only to selected users who were part of the Windows Insider Program, but now it will be available to all users on October 5. Anyone can update their computer or laptop to Windows 11 for free. Preloaded laptops will also be available with its Windows 11.

With the new look you will get a lot of new
Microsoft has made many changes in Windows 11. You will see changes in its design, interface and start menu. Apart from this, you will also see a change in the Windows start sound. The company has now removed Hi Cortana with the Welcome screen in Windows 11. Windows 11 has been given a new look, in which many attractive and advanced themes are being found. When you update it, you will see a different kind of graphics every time.

One screen will work in multiple windows
The taskbar of Windows 11 has been changed a lot compared to before. In this, the icons will be seen in the center, which will make your experience quite exciting. Not only this, its start menu has also changed a lot. The special thing is that in this system you will be able to work in multiple windows on one screen. This is called Snap Layout. Many people multitask, so it will prove to be very beneficial for them.

Switch to Airtel Black and get rid of multiple mobile, Wi-Fi, DTH connections

These are the best smartphones with 6 GB RAM and 6000mAh battery in Rs 15000, know price and features