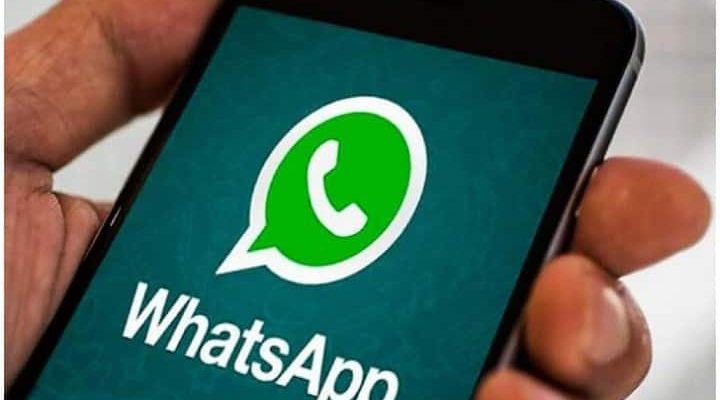 Popular instant messaging app WhatsApp has recently introduced some new features for its best features around the world. Due to these features, the experience of the users will become even more fun. At the same time, now the company is bringing another new and very useful feature. With its help, iOS users will be able to easily transfer their chats to Android. Let us know how this feature will work.

This is how chat transfer will happen
WhatsApp’s update monitor WABetaInfo has shared a screenshot on social media, which shows how this feature of WhatsApp will work. According to the website, this feature can be rolled out in the name of Move chats to Android. This option will be added separately on the WhatsApp iOS platform. However, neither official statement nor any information has been revealed from the company regarding this feature. It is believed that these features are still in the testing phase.

These users will easily
WhatsApp users till now used to find it difficult to transfer chats from their iOS device to Android device, but after the introduction of this feature, the work of the users will become much easier. Suppose if you are running an iOS device now and are going to get an Android phone soon, then this feature is going to prove to be very effective for you.

WhatsApp has launched a new feature, now Archived Chat will not be visible even after the message arrives, know full details

WhatsApp Tips: You can also read deleted messages of WhatsApp, know how